Top Web Programming Platforms & How to Choose One?

HTML (Hypertext Markup Language) and CSS (Cascading Style Sheets) are the top and basic languages for web development or planning that are used to start learning about web development. In fact, HTML and CSS are the markup languages to design a new website and produce electronic pages or documents, respectively.

Meanwhile, web development languages are more complicated. It can be divided into two categories:

Usually, web programming contains server-side coding that is known as backend coding. And client-side database technology and coding are known as frontend coding.

So Web programming languages define as “Complicated logical instructions or procedure.” It helps to build a site for business or another purpose with certain features demand.

Here questions raised among people, which are the top related web development languages used in the world? And how different are they? How can we select the best one for our programming process? The answers will be found in the following details:

While HTML and CSS are not actually programming languages but they are the backbone for web programming, and every web developer needs to learn them. In web development, a structure is provided by HTML, and style and design help to shoe better is provided by CSS. If you need to become the best frontend developer, then you will need to master these. And it’s not tough; the good thing is that within a few weeks, you can easily master them and easier to learn them as well. At the binary design, we provide custom HTML development services in affordable packages; you can choose any package as per your requirement and budget.

There is no suspicion that JavaScript is the master key of web development and the best language among web developers. This is the only language that permits you as well as the mobile app, to create web applications with both frontend and backend both frontend. It can run on browser and attendant using Node.js and the amazing frameworks and collections required for web programming and app development.

PHP abbreviates for Hypertext Preprocessor. It is a scripting language basically used for the server-side of dynamic, simple sites and web applications. PHP language for web programming has helped many free and open-source extensions containing .NET, Bzip2, or Apache. It also allowed access to many databases like MySQL, Microsoft SQL Server, and more others.

Python is an additional language that has attained a lot of regard in recent years. You can use it for web programming, scripting, data science, and automation. Likely to JavaScript, Python also likes big community support and provides a lot of useful structure work and tools that will help create web programming and web application quickly.

C# is the most special language as compared to other web development languages. The reason is that for the .NET framework, Microsoft primarily developed it. To elaborate in C# web programming means that developers will be limited to that structure. So it only has collections and types available to improve functionality only to the. NET. Web developers want a great platform with statements based on functions or classes.

With the help of other web development languages, C++ donated to building several famous websites such as Google, Amazon, and Twitter. C++ is the oldest programming language in the world. It certainly has a large support group and owns an enormous number of collections to provide additional functions. Modern C++ language can be moreover object focused on, practical or technical, and also seen as an amassed language.

Ruby is another good top development language that is actually great for web development. Comparable to PHP and Python, Ruby is also informal to study and slop for learners. Ruby is on Rails structure that controls websites like Airbnb, Github, Groupon, Shopify, GoodReads, and Kickstarter.

If you do not know, Rails is an MVC (Model View Control) framework, giving default arrangements for a database, web pages, and web service.

The next software design language is Java. Java is deliberated as the most constant language, and it has endured at its peak in the software design industry. Java has a good standing for its extraordinary cross-platform compatibility. The (JVM) Java Virtual Machine allows it to work on a diversity of platforms and devices and platforms. Most of the prosperity 500 companies have made their backend app by using Java.

Many main things will be deliberate when selecting a software design language. After learning about these things, you will be able to select the best language for web development for your site.

Not all languages can be easy to work and learn, let alone the plenty of frameworks you should need to search out to create desirable webs with all requirements. So recognizing your future career and founding representative aims can help you select the most suitable programming services for the site. You can also take help from us for custom HTML development services at The Binary Design; we provide all development services under a single roof. 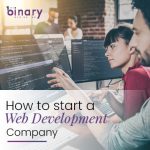 How to start a web development company? 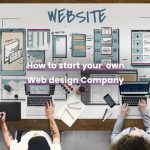 How to start your own web design company? 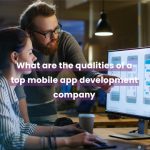 What are the qualities of a top mobile... 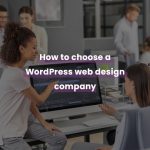 How to use WordPress the ultimate guide 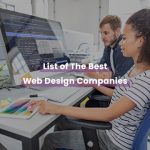 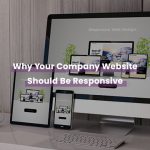 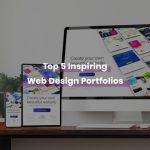 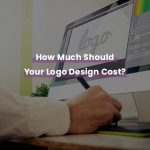 How Much Should Your Logo Design Cost? 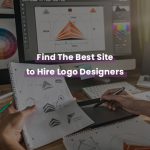 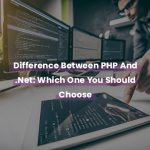 Difference Between PHP And .Net: Which One You... 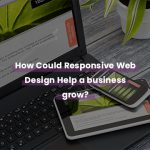 Title: How Could Responsive Web Design Help a... 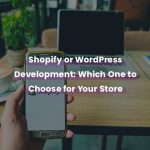 Shopify or WordPress Development: Which One to Choose... 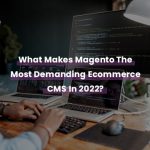 What Makes Magento The Most Demanding Ecommerce CMS... 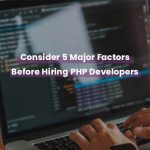 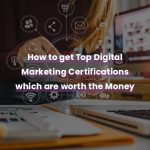 How to get Top Digital Marketing Certifications which... 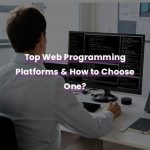 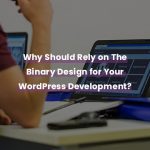 Why Should Rely on The Binary Design for... 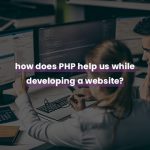 How does PHP help us while developing a... 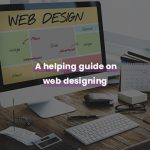 A helping guide on web designing 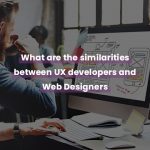 What are the similarities between UX developers and...

Your Guide to Launching a Successful E-commerce Business